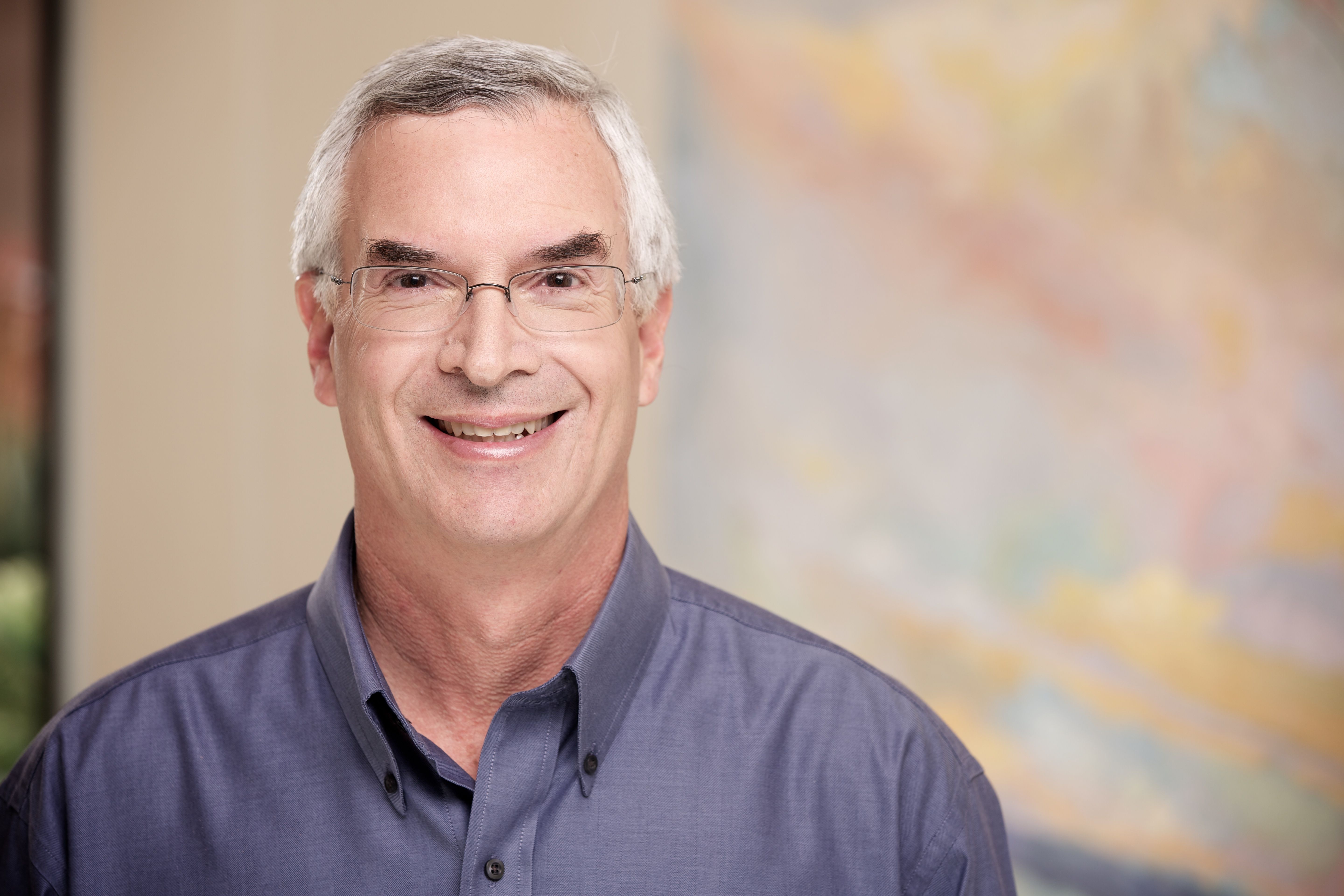 Based in
Bay Area, USA
Specializing In
Specialists



Jeff Rothschild joined Accel as an advisor and venture partner in 1999.

Before Facebook, Jeff was the cofounder of Veritas Software, which became the leading storage management software company with annual sales of more than $1.5B. He also cofounded the online gaming company Mpath/Hearme, and has contributed to the development of Accel portfolio companies including Walmart.com and Rhapsody Networks.

Jeff started his career at Honeywell and Intel, where he worked on the development of the Intel 3805 mainframe storage system. After leaving Intel, he developed a consultancy focused on network storage technologies and worked with Locus Computing on the development of AT&T’s DOS-Merge and Sun’s PC-NFS redirector.

Jeff has a BS in Psychology and a MS in Computer Science, both from Vanderbilt University.