Dan re-joined Accel after spending time at Dropbox, where he worked on the platform team. He helped open the platform to third-party developers and launched and managed many of the company’s developer-facing initiatives. Earlier, Dan co-founded Chartio, a Y Combinator-backed (S10) startup in the data visualization space, and prior to Chartio, worked on CrunchBase at TechCrunch.

Dan is from Washington, DC and graduated from Yale.

A buy now, pay later solution for merchants in Mexico.

Support for the Kubernetes ecosystem 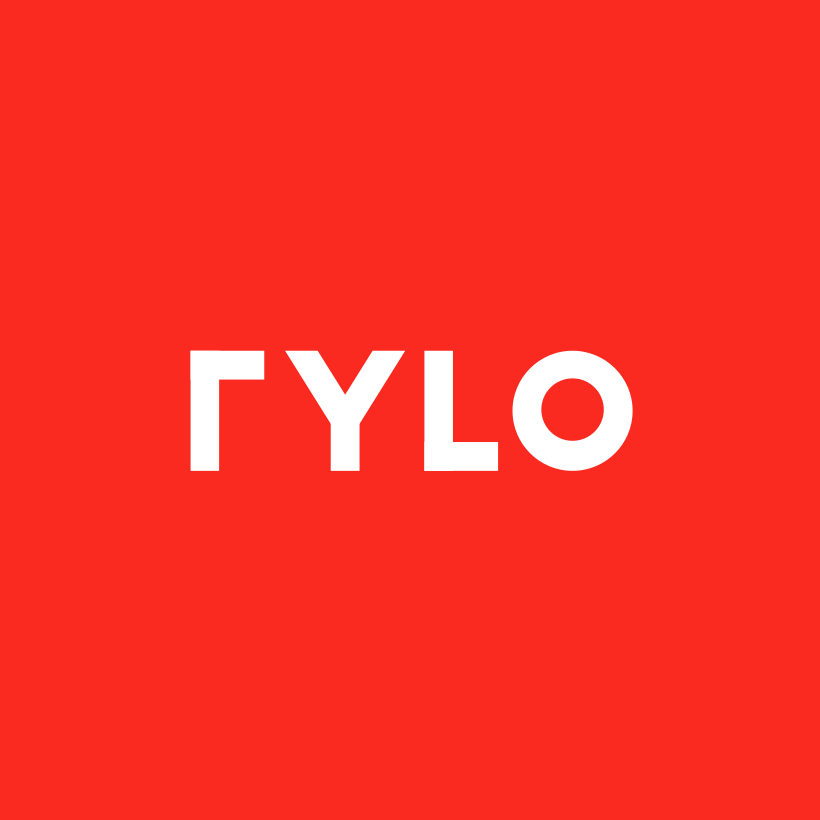 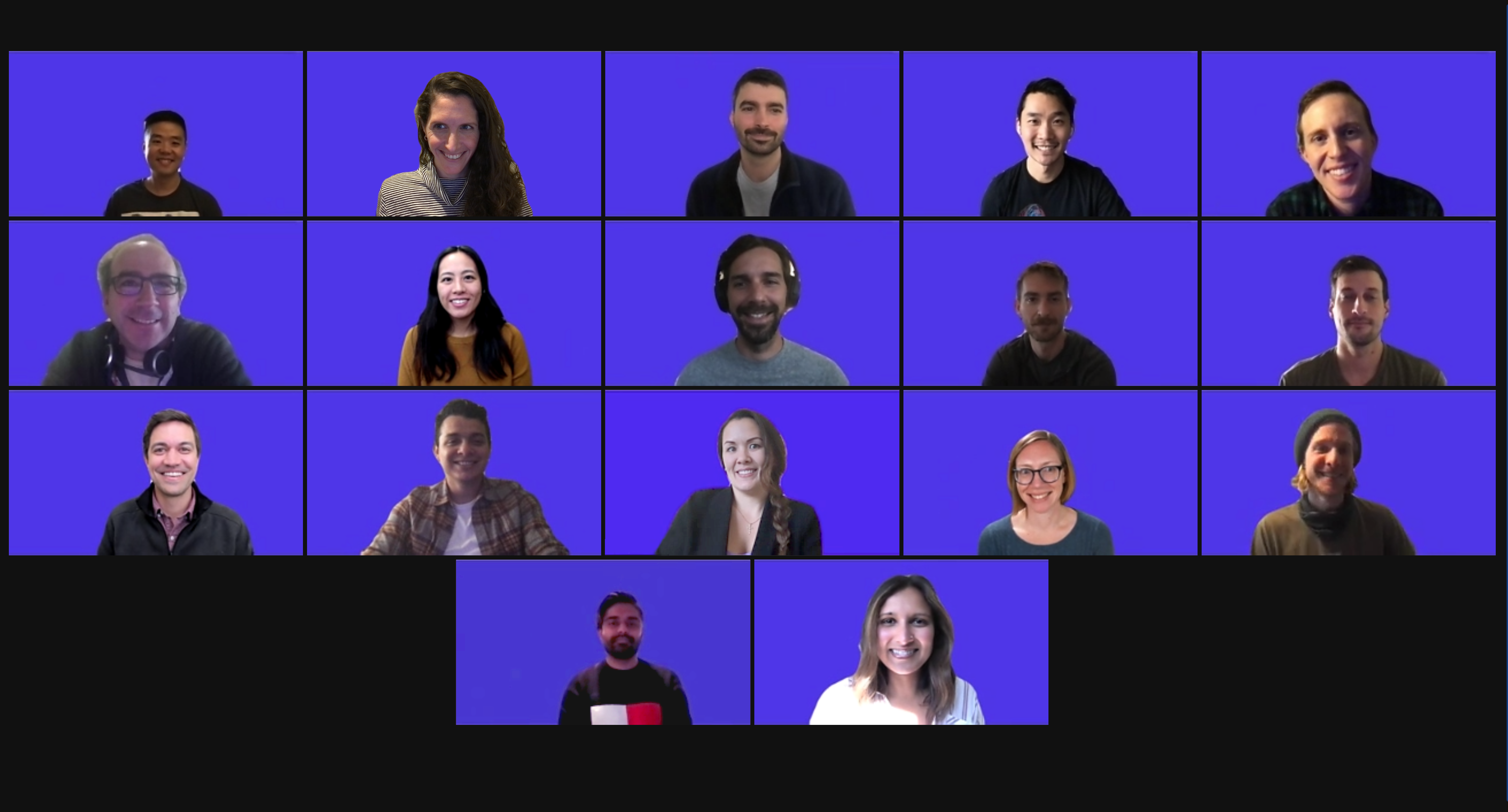 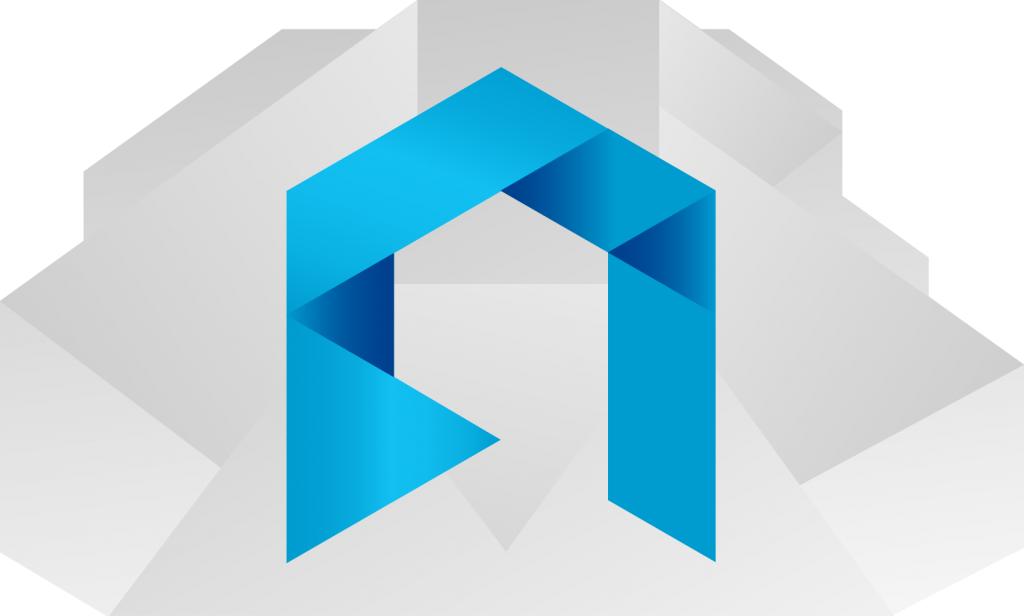 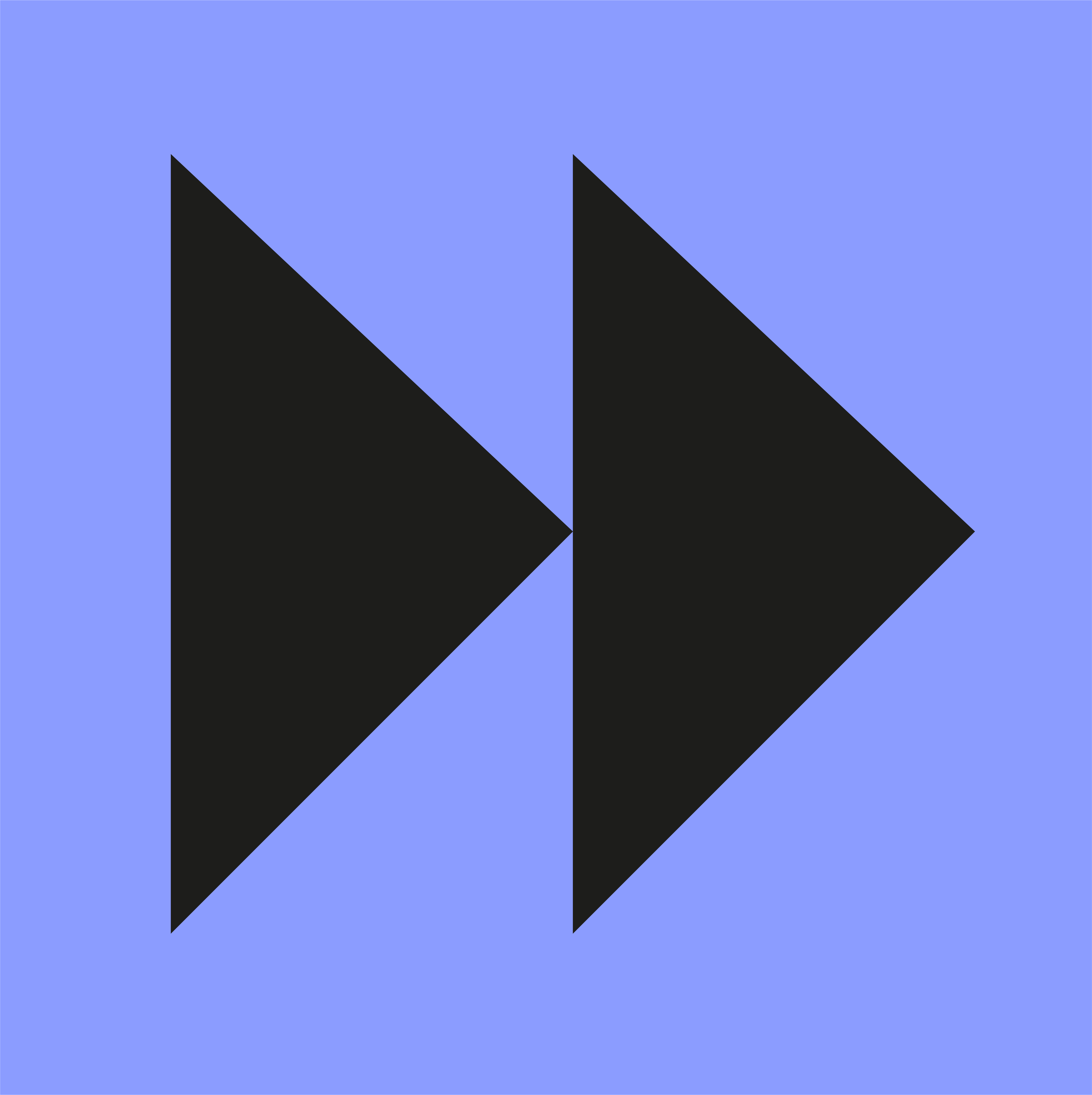 The Future of Open Source: Launching the Open100 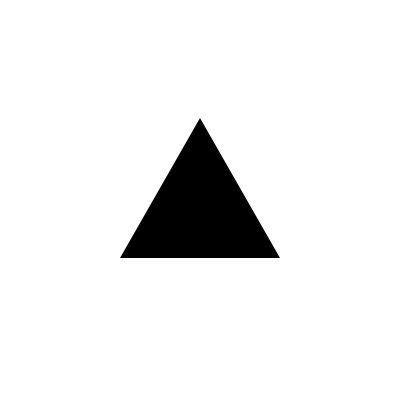 Our Investment in Vercel 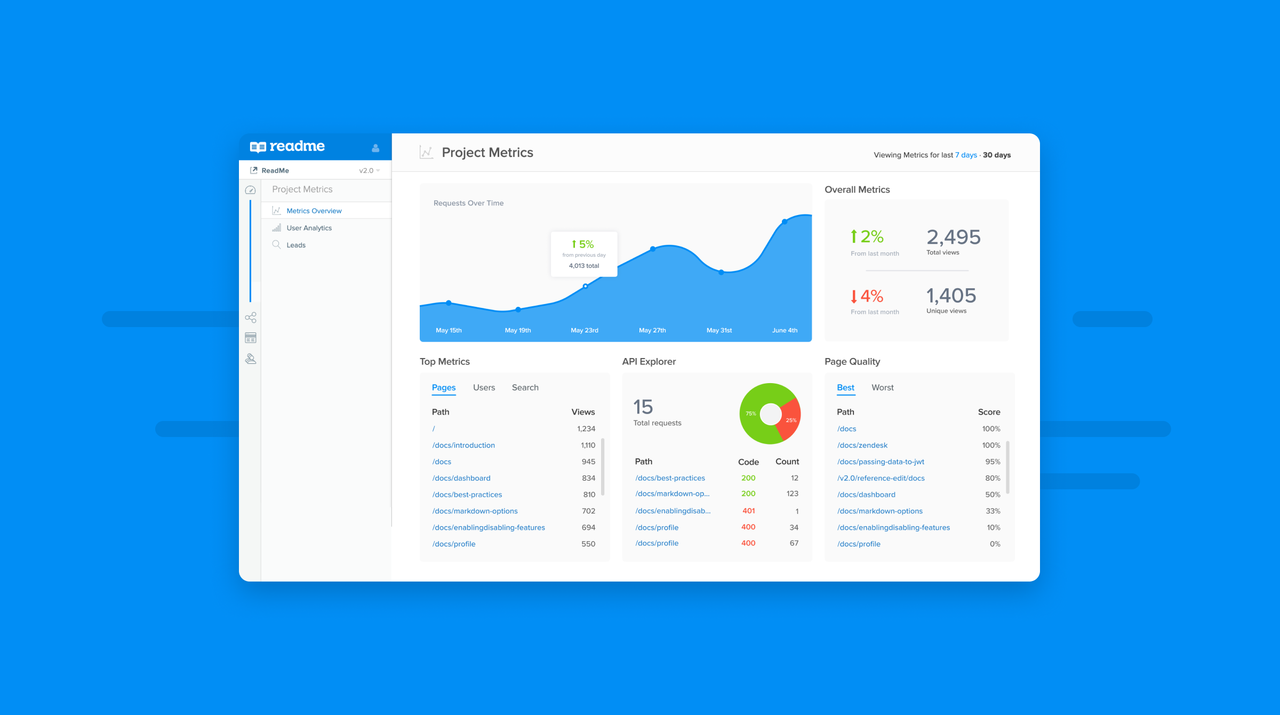 Our Series A in ReadMe