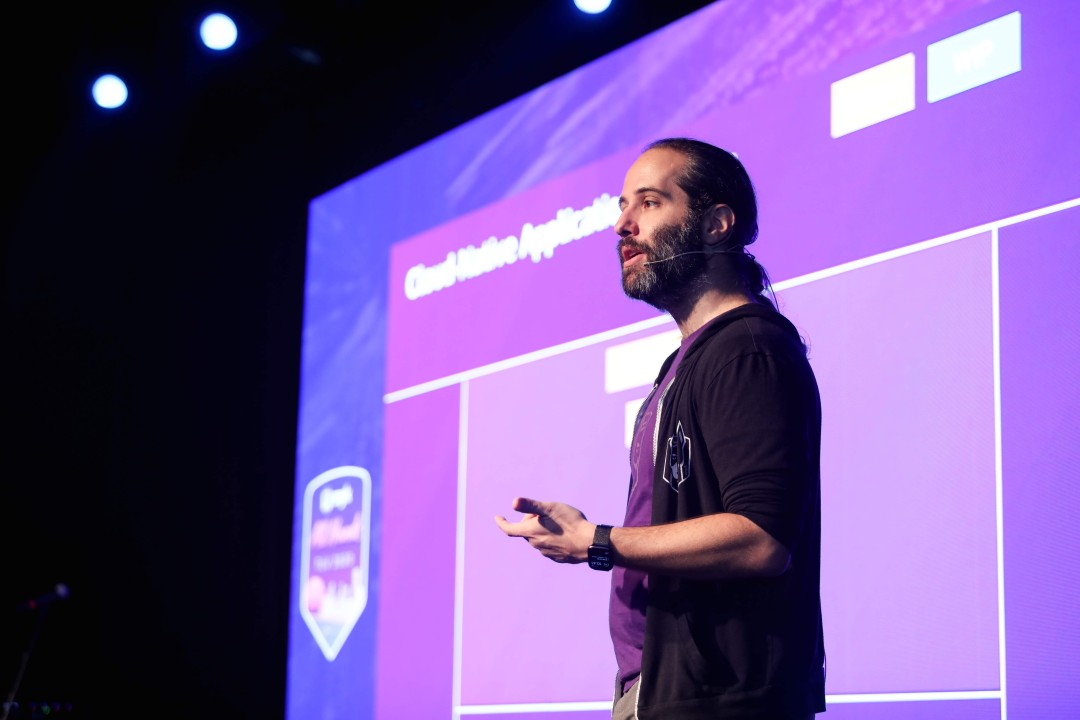 This article was published initially on LinkedIn Pulse.

Snyk was founded with the mission to help developers make their code secure, providing a platform to automatically assess and remediate open source vulnerabilities. The company’s success has been largely driven by its developer-led freemium model, going from Series A funding to a valuation of $2.6B in just 30 months.

Accel had the chance to lead Snyk’s Series A 30 months ago and then the Series B a year later, before the company reached unicorn status with its $150m Series C in late 2019. It recently announced the closing of a $200m round at $2.6B.

Earlier this year, I was on a panel with Guy Podjarny, Snyk’s founder, at SaaStock Remote to discuss how the team’s community-driven freemium approach led to the company’s stellar growth. Here’s a short summary of the discussion:

Guy, you launched Snyk in 2015, and a large part of your success was driven by your freemium model. With COVID, we’re getting into a world with tighter budgets and likely longer sales cycles. How can a product-led sales motion help in the current environment, and how important is a freemium model to drive product-led growth?

Guy: To give you more context, at Snyk, we have this interesting combination of user and buyer. The two aren’t the same. The most important user of our product is the developer. However, the entity in the organization with the job of keeping the organization secure and the budget to accommodate for that is the security team. As we wanted a direct path to the user to ensure we would be providing the best user experience, we decided to go for a freemium model to lower the bar for developers to get started. Today, we have around 1.5 million developers using our product.

Developers have no barrier to getting started with Snyk. By the time it gets to a purchase, there’s already some kind of conviction. Once we had the user (developer) and the buyer (security team) on board, the freemium model really accelerated and made it quite resilient to this crisis. It took us longer to get into revenue, but the freemium was a real accelerator for us.

What made you consider a freemium model rather than offering free trials? To some extent, we could argue that if you had set up a free trial, you could have gotten into revenue much sooner than you actually did. How did you think about this trade-off in the early days of Snyk?

Guy: This is a very important point, and we did spend a lot of time thinking about it at the beginning. Freemium implies you’re supporting certain use cases in the free tier in perpetuity. People who fit that use case don’t need to pay you. With a free trial, you’re giving somebody the ability to use the product, but you’re not really satisfying their needs.

It boils down to the use-case decision. The value of a free trial is that it's a quick and easy way to see your product and get a feel for it. It removes friction. The value of freemium is that you want that use case to generate a community. So you have to ask yourself if your free use case targets an audience large enough to create such a community.

We have two kinds of users at Snyk: the open source developers, who are never going to pay but will help build the community. They advertise to the world that this problem matters and that we're a potential solution to it and they help us make the product better. Then, they tell their friends. Then,we have the developers in commercial entities, who see how our product can help make their organization more secure and will expand the service to their team and eventually become paying users.

The mistake I often see is a freemium tier based on technical capabilities, which ends up not supporting any specific use case. This makes it hard to build a community of users and advocates. So, if you want to launch a freemium product, you have to ask yourself if there’s a large enough audience who can use the product for free for a long time.

We took advantage of the difference between our buyers and users to build our model and it’s worked out well so far.

To double click on your last point, in the freemium model, you have to accept that some users are just going to be a cost center for the company and never generate any revenue. The tricky question is how do you define the threshold of value you provide? I see a lot of early-stage companies struggling with this. Either they offer too much and never convert, or they don’t satisfy any free use case and can’t build a community. How did you define this threshold for Snyk?

Guy: You see this challenge all the time. One of our key findings was that we wanted to appeal to developers, so we modelled our product based on the developer’s playbook. We built a company and product that looked like the ones other developers look up to and have earned their trust, like Atlassian, Twilio or GitHub.

The idea was that you get a free tier, then at some point, you start paying for a certain volume of usage. We tried that at first. It failed spectacularly. What we learned is that you need to come back to the core use case. In the world of security, there’s a certain threshold you have to reach to get the development team to use the product. When you want them to buy, they need a certain breadth. We needed to broaden the offering before we could sell it by adding the main languages and platforms support. We ended up collapsing our first paid tier into free and focused on the larger tier for monetization but at a much higher price by offering a much deeper offering.

In this journey, was there a point where you thought that freemium might not be the right way to go?

Guy: We set out to do something that really hadn’t happened yet. Developers usually don’t embrace security solutions. So, we focused all of our efforts on this issue. A year in, we had great usage and no revenue. We were very fortunate to have very supportive investors. We had tens of thousands of users, but investors had to take a leap of faith before we monetized. Once we hit that curve, it helped us fuel that growth.

In the developer world, it’s “Go Big or Go Home." You have to think about the use case, nurture the right community, provide the right functionality, and delineate from the premium elements. If you get it right, you can really go big.

If you put yourself in the shoes of the early-stage founder who is seeing their pipeline slowing down or their conversion rate going down because of the crisis we’re facing, how should they think about it? How do you know if your product or use case can be a good fit to support a free product?

Guy: You’ve got to focus on the audience that’s likely to convert. If the audience isn’t big enough to support conversions, you’re probably better off offering a free trial. Freemium needs a substantial audience.

If your challenge at the moment is lead generation, I’d suggest building side tools that are in your space and that would draw in the right type of people. You’re asking the same type of questions about the use case but you don’t have to bet the entire business model on it. Providing free tools allows you to provide value and strike up a conversation.

Guy: The developer community has a very low tolerance for hype of vaporware, so you have to be authentic. When you work with developers, you have to provide true value.

Weaving yourself into the daily lives of your developers is very important. But you have to understand how you fit into this world. If you’re coming into their ecosystem and you’re running it down, you’re going to have a very short shelf life. 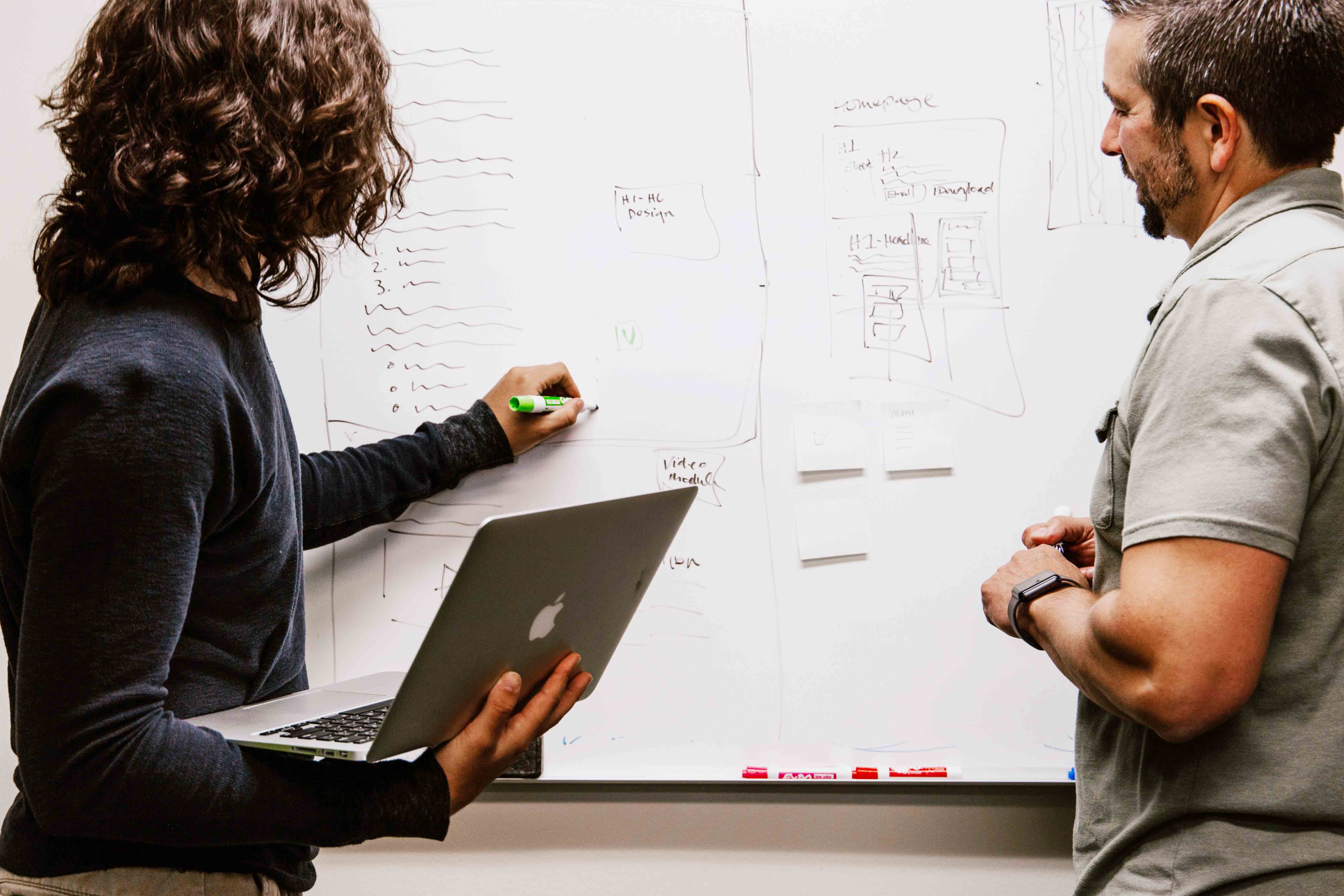