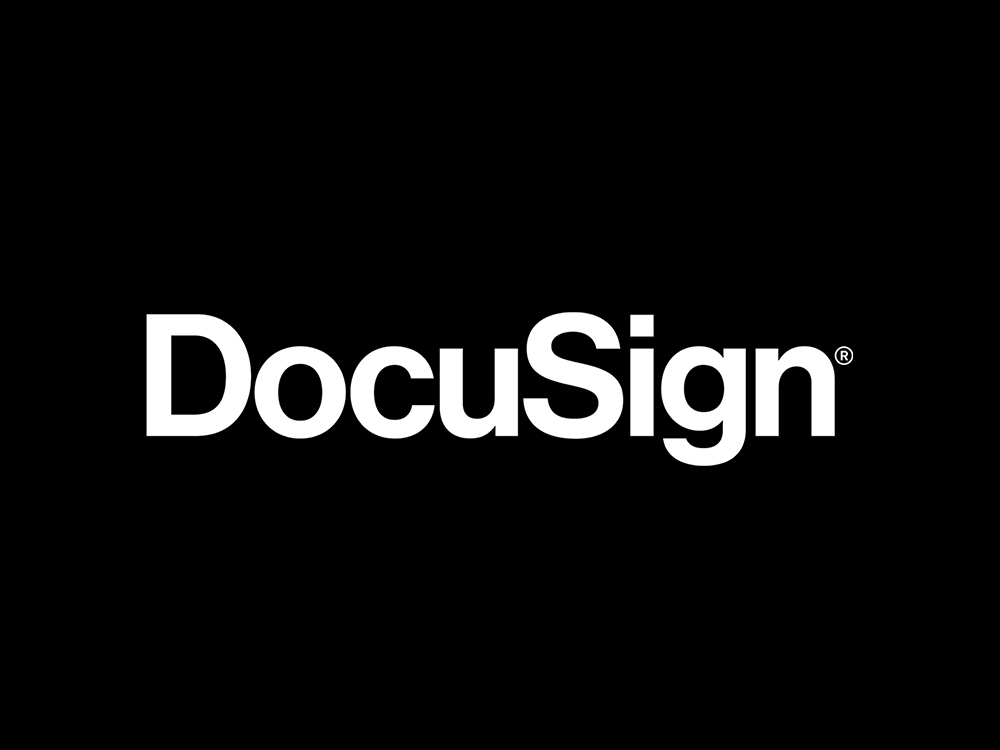 Congratulations to the past and present DocuSign team for their incredible achievements, as the company makes its public market debut. What a journey it has been since the genesis of the company in 2003, when it’s visionary team set out to automate the agreement process and solve many pain points from speed to cost and accuracy.

In 15 years, DocuSign’s cloud-based platform has made it possible for more than 370,000 companies and hundreds of millions of users to make nearly every agreement, approval process, or transaction digital — from practically any device, virtually anywhere in the world. It’s rare to see any type of technology reach such a range of customers — from very large companies to individual users across all industries. Today, seven of the top 10 global technology companies, 18 of the top 20 global pharmaceutical companies, and 10 of the top 15 global financial services companies are DocuSign customers. More than 700 million transactions have been performed on the platform. And this is just the beginning!

From Printer & Fax to Computer

When Tom Gonser, Court Lorenzini and Eric Ranft started the company in 2003 out of Seattle in the overhang of the dot.com explosion, the business world was used to the print-sign-fax routine. I’m sure everyone still remembers those moments of anxiety in a random hotel lobby, trying to email a document to the reception desk so they could print it for signature… a frustrating process which could easily take an hour. There had to be a better way to do this and indeed there was: DocuSign was born and suddenly the print-sign-fax routine became as simple as connecting to a Wi-Fi network. One click and the document was securely signed and authenticated. But, you still needed a computer and a Wi-Fi connection to do this.

From Computer to iPad

In the company’s early years, the notion of an e-signature first gained traction in the midmarket and in particular in the real estate industry. Real estate brokers quickly realised the value that could be gained from an expedited signature process. With the launch of 3G and the rapid growth of iPhones and iPads in 2007–09, the world realised that paper could be entirely digital, beginning a new era for DocuSign, which had invested early on in “mobilising” its product. Executing a transaction became as simple as a tap on your tablet or smartphone, further fuelling the company’s growth.

From E-Signature to Digital Transactions

With large enterprises beginning to adopt the technology, the platform quickly evolved in several dimensions. With the first global enterprise-wide deployments, the team strengthened the scalability, security and certifications of the platform. A lot of people still see e-signature as a simple problem to solve (as easy as a tap on a mobile screen), but this is only the tip of the iceberg. There is a lot more to it to ensure the authentication of the user, the security of the information, and the management of the transaction workflow.

Keith Krach, who joined the board of the company in January 2010, was appointed CEO the following year. During his tenure from 2011 to 2017, Keith developed a set of partnerships with most of the relevant leaders involved in software productivity and transactions, including Microsoft, SAP, Salesforce and Comcast. These deals strengthened the footprint of DocuSign, reinforcing the company’s position in the industry.

It is All About People

Having the chance to work with the leaders who made this success story happen has been a privilege for us. This stellar team includes Tom Gonser, the co-founder of the company and driving force behind the product and vision; Keith Krach, who I had the chance to know before his involvement with DocuSign; Mike Dinsdale, who I knew from his days at Lithium in 2009, and who became CFO of DocuSign in 2010 (and is now the CFO of Gusto). Mike and I regularly exchanged thoughts on SaaS metrics and strategic transactions in EMEA. And last but not least, Dan Springer, a long-time friend of Accel through our investment in Responsys, who became CEO last year.

What a journey — hearing the bell ring this morning brought all of these wonderful memories back. It reminded me that at the end of the day, the journey is the reward. Thank you again to all the members of the DocuSign family! 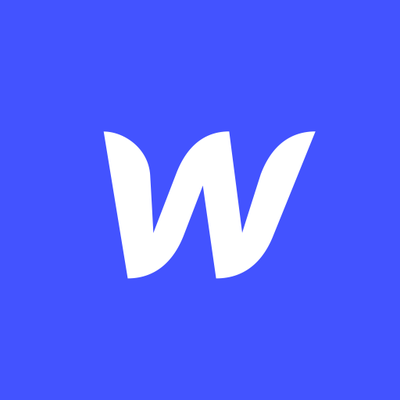 Continuing our Partnership with Webflow 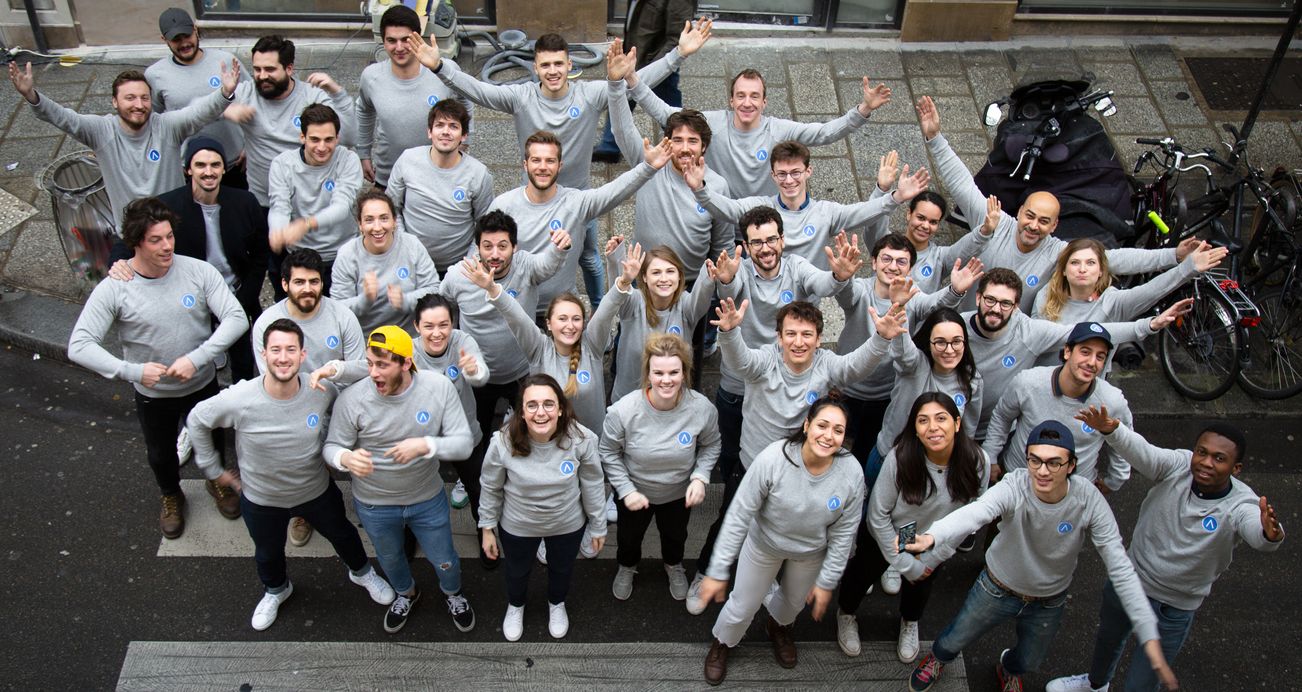 Our Investment in Lydia: The super-app for your money 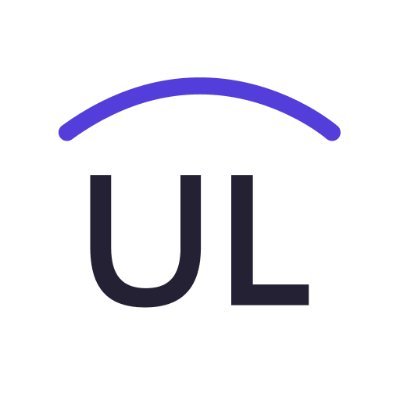