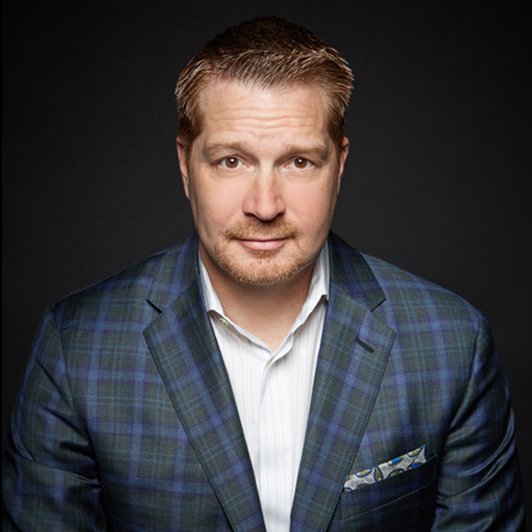 In early 2013, George Kurtz and Dmitri Alperovitch were stealthily working on their vision to protect the world’s companies from breaches. Both were committed to the idea that there would be a new way to secure endpoints, having realized that the antivirus and other fossilized solutions were soon to be a thing of the past.

They set out to solve the hardest problems first, and in the process did something completely revolutionary. It was not an obvious choice to be “cloud native” back then, but they realized that this was the future and the way to solve the problem of detecting and blocking even the most advanced threats. Along the way, they had to conceive and build a number of sophisticated technologies such as Threat Graph and smart filtering before even launching a product. Today these and many other things power the Falcon platform and enable CrowdStrike to be the “security cloud.”

Similarly, in early 2013, we at Accel also realized that the old method of protecting endpoints (heavy, clunky, signature-based antivirus) had run its course. The threats were now much too sophisticated for the then current antiquated solutions, which were no match for the advanced attacks propagated by nation states and other organized, well-funded groups bent on stealing valuable IP and state secrets. Our belief led us to start canvassing the landscape for a team and company that shared this view.

Through our efforts, we had heard about this secretive company in Southern California with a pedigreed founding team. There were many misconceptions about the company at the time, with very little publicly available information and no products available in the market.

George Kurtz was not interested in meeting investors. He was intensely focused on building his business. In what has become an amusing anecdote in Accel lore, we somehow managed to get a short meeting on his calendar, and so we promptly hopped on a plane and headed south. The brief, introductory meeting turned into a longer discussion about a shared vision that we all had—to use cloud delivery, big data technologies, and AI/ML to reimagine endpoint security, but more importantly, to build a platform through which to introduce an entire family of products. It was a vision of building the security platform company of the future. Our discussions ultimately led to Accel’s first investment in CrowdStrike in the summer of 2013.

Since then, the company has not deviated from its mission to stop breaches. And Accel has led or co-led every round since our initial investment. By solving the hard problems first, George and Dmitri took their time, consciously avoiding the shortcuts that end up being opportunity limiting down the road, yet again proving there are no quick fixes to hard problems if you want to take the long view.

George, Dmitri, and the CrowdStrike team have barely begun to tackle the numerous challenges that exist in this fast moving and dynamic landscape, but we’re confident they will find the right path forward by solving the hard problems first. 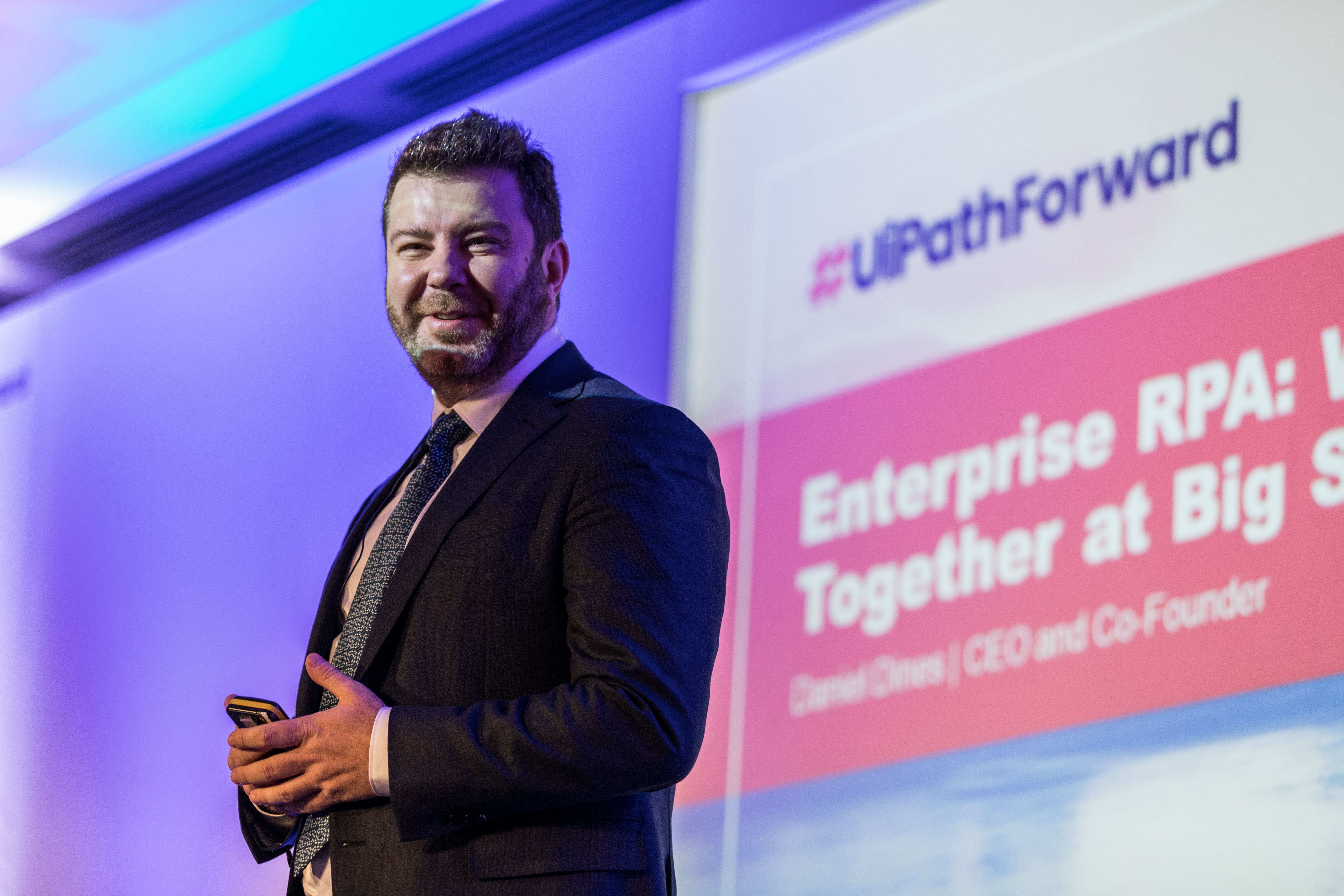 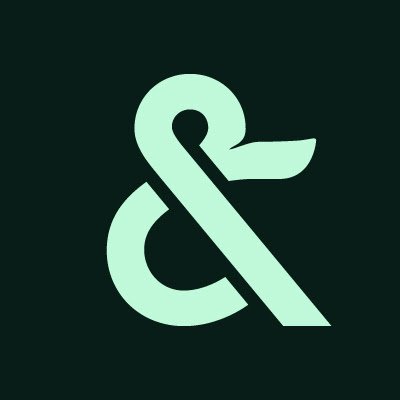